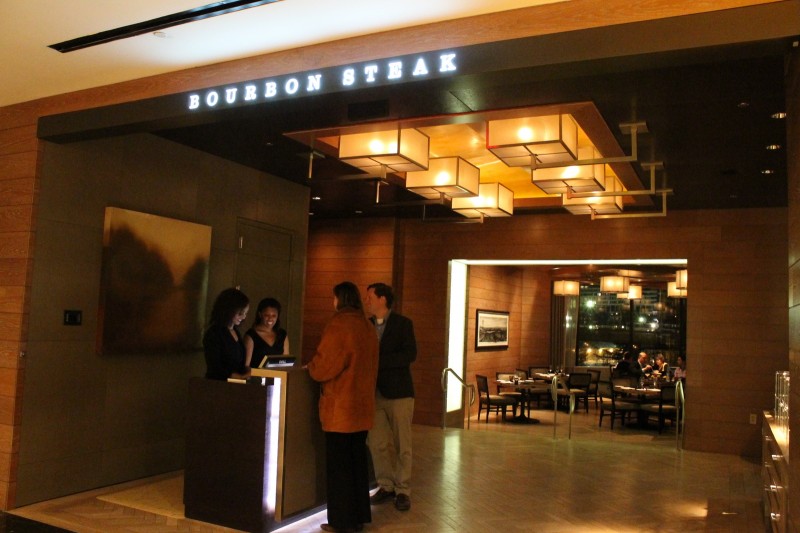 The award-winning Bourbon Steak is Michael Mina’s signature steakhouse and popular Mina-branded restaurants. With five locations around the country — each with a distinct ambiance and decor — Bourbon Steak offers modern American fare featuring all natural, organic and hormone-free cuts of beef that are slow-poached in butter and cooked on a wood burning grill.

Looking for some classic New Orleans flavor, or a bit of Mediterranean spice? Then head on down to FIG (short for “Food Is Good”), which celebrated its Grand Opening on Thursday, October 3 on The UVa Corner (formerly Cafe Europa).

The Hard Shell opened its doors in 1995 in Shockoe Slip. The Hard Shell has created a loyal following and has been repeatedly voted “BEST SEAFOOD” in the city by Style Magazine and Richmond Magazine.

The Hard Shell strives to offer the highest quality seafood, steaks and more in a warm, inviting and relaxing atmosphere and to provide outstanding customer service to each and every customer.

The Livery Stable is a great new pub that’s opened up on the Downtown Mall right at the end of the Omni parking lot. They have really fun friendly bartenders, a unique wine selection, and delicious yet affordable food like the spicy crazy legs or BBQ chicken flat bread. Come to this chill cozy pub on a cold night, and make some new friends.

OTTO is a fantastic old fashioned Italian restaurant with house-cured meat, amazing house made gelato and up to 800 different varieties of wine.

Modeled to look like an Italian train station, OTTO, meaning “eight” in Italian, is located on the corner of 8th Street and Fifth Avenue, in the historic One Fifth Avenue building, just steps away from Washington Square Park.

Restaurant Marvin, in the heart of the U Street Corridor in NW DC, is a Belgian Soul Food fusion bistro named in homage to DC’s own Marvin Gaye and the two years he spent in Ostend Belgium.

Inspired by the story of Marvin Gaye’s infamous two years in self-imposed exile in the small Belgian town of Ostend, the creators of Marvin have combined the cafe society of Belgium, with the proud soul of Shaw.

The Tautog’s Restaurant concept was created in an effort to provide customers with a unique dining experience combining quality seafood products, with distinctive customer service in an inviting coastal area setting. 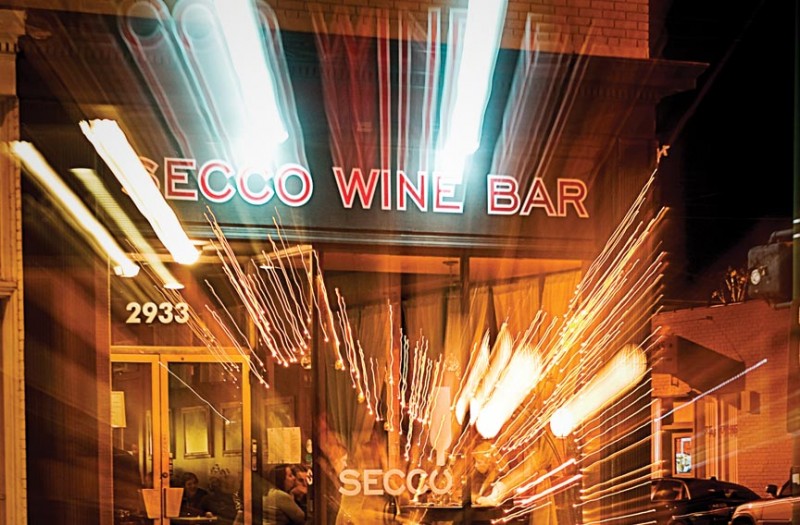 With a humble dream, a humbler budget and a pile of recycled wood the owners of Secco Wine Bar have constructed a sanctuary for all things delicious.

They believe that drinking good stuff is a natural right, so they proudly serve an array of artisanal wines (including 30 plus by-the-glass offerings) and amazing craft beers at a ridiculously fair price.

Fun and Sophisticated. Entertainment on Fridays and Saturdays with no cover charge and a great wine list? Count us in!

Sedona Taphouse has one of the widest selections of craft beers and ciders on the East Coast, as well as live entertainment, and awesome appetizers.

The Smith is a casual American Brasserie with three upbeat locations in New York City: The Smith East Village, overlooking bustling Third Avenue, The Smith Midtown, in the heart of Manhattan, located on 51st Street and Second Avenue and The Smith Lincoln Center directly across from historic Lincoln Center.

The Smith’s first outpost in the East Village location has served as a casual and lively meeting spot since its opening in fall 2007. The Smith Midtown and The Smith Lincoln Center, since opening in the fall of 2011 and 2012, both follow suit offering value-priced, seasonal American brasserie fare.

Where the Chesapeake Bay meets the Atlantic Ocean! Waterman’s Surfside Grille captures a slice of coastal living for the true flavor of Virginia Beach!

Vidalia is located on Washington’s central business district, The Golden Triangle, just south of Dupont Circle and about six blocks from Georgetown.

For over twenty years, Vidalia has garnered both local and national recognition with its modern American cooking delivered with impeccable southern hospitality. From its magnolia walls gracing the entrance to the contemporary wine bar and lounge, the restaurant exudes graciousness and exceptional flavors.

NYC’s newest bar and lounge right in the center of the City’s biggest attractions like Rockefeller Center and 5th Avenue. They’ve got candlelit bars, video game nooks, and an internet jukebox.

The multi-level lounge has an old fashioned design, with modern twists here and there. Whiskey Trader has a full wine list and mixed drinks of your choice.

If you liked this article, you might also enjoy Top 17 Pizza Parlors in CVille, RVA, and DC.